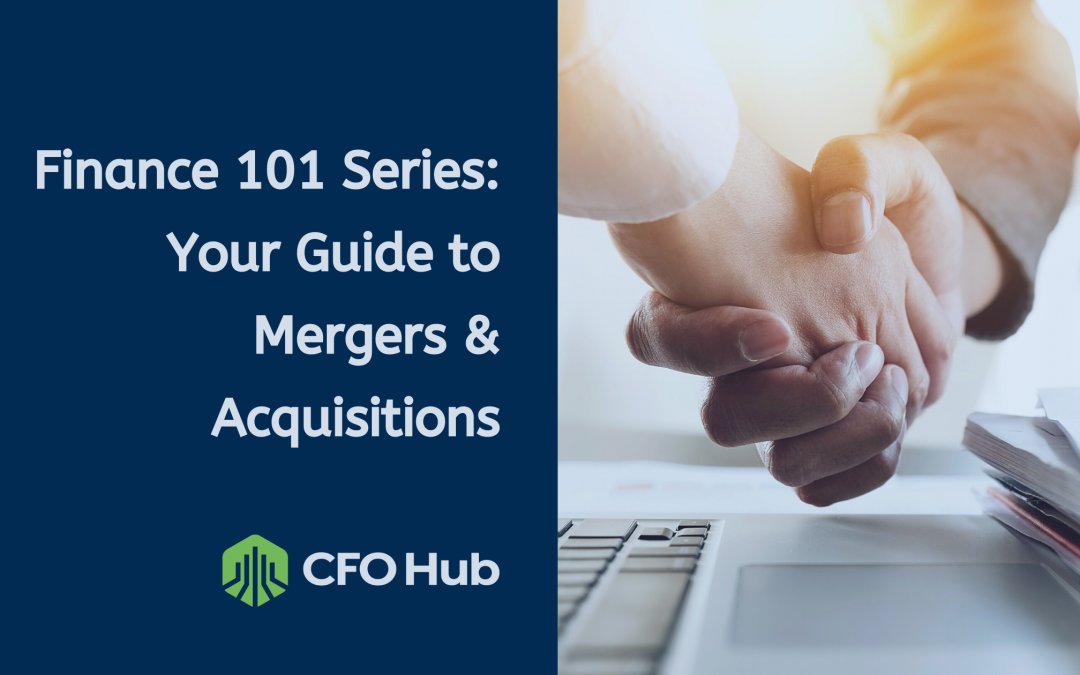 On June 20th, 2018, two mega-corporations—AT&T and Time Warner—merged, marrying one of the world’s largest wireless and telecommunications companies with one of the world’s largest media and entertainment companies. When the dust finally settled, AT&T acquired Time Warner Inc. in a historic blockbuster deal that cost the telecommunications giant $85 billion and took months of court proceedings in order to establish the legality of the vertical merger.

But this deal was not done on a whim—rather, it was years in the making and likely involved rigorous planning, negotiating, and analysis before an initial proposal was ever even sent. There were squadrons of legal, financial, and accounting analysts on both sides of the aisle reviewing in painstaking detail the viability of a proposed merger.

Put simply, the deal could not have been struck without the help of a mergers & acquisitions (M&A) team.

What are Mergers & Acquisitions?

M&A refers to the transactions between two companies that combine in some shape or form. While they are often used synonymously, they have two distinct legal meanings:

A successful M&A has the opportunity to provide myriad benefits to both sides of the deal. It can accelerate the time it takes for new products or channels to reach the market, reduce competition through horizontal integration, or optimize supply chains via vertical integration. Common benefits include:

On the other side, an unsuccessful M&A can damage value, particularly for the buyer. While it depends on the deal, the most common reasons for a failed M&A include:

Generally speaking, there are three forms of M&A transactions:

Similarly, there are three forms of M&A integrations:

In the runup to a successful merger or acquisition, there are typically a variety of stakeholders involved in the process, including:

For a deal to be successful, all of these various parts must be working in unison.

It is worth noting that mergers and acquisitions are not limited to major enterprises. To that end, it can be a strategic way for startups and small- to midsize-businesses to achieve greater competitive advantage. That said, for smaller companies, a handful of people may have to wear multiple hats throughout the M&A process.

For any company facing M&A opportunities, there are a variety of factors that must be considered before the deal goes ahead, such as compatibility between the two companies, the likelihood of an easy negotiation process, and the impact the arrangement will have on the company’s financial future.

The backbone to the mergers and acquisitions process involves M&A modeling. These types of financial models help inform decision-makers about the cost benefit of acquiring or merging with another company. While each model is customized according to both businesses historical, current, and future financials (as well as the specifics factors surrounding their industry), most will follow a general principle known as the merger model (AKA Accretion Dilution model).

By performing this process, you can see whether the deal would be dilutive for the acquirer’s earnings per share, or of net benefit.

M&A is rarely a simple process. There are many steps, considerations, and players involved from beginning to end, even for smaller acquisitions or mergers. So, what do you do if you’re a small- to medium-sized business that’s lacking the existing infrastructure to properly analyze potential mergers and acquisitions opportunities?

That’s where we can assist. At CFO Hub, we provide companies of all shapes and sizes with outsourced finance and accounting professionals, including CFOs, controllers, and accounting teams. Our team of experienced professionals offer a wide assortment of financial consulting services, including financial modeling and mergers & acquisitions support.

Is a big deal on the horizon? Fantastic. We’re here to champion your position.